A caduceus is a staff or stick adorned with garlands, and in Roman mythology this rod was carried by messengers or heralds.

Sometimes this rod comes with two coiled snakes, according to the myth with Mercury (god of commerce), which peacefully separated the two snakes in the middle row. These, ipso facto, stopped fighting, and separated. 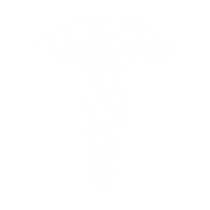 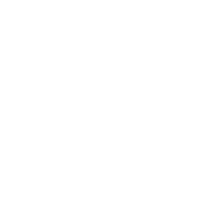 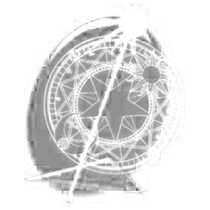 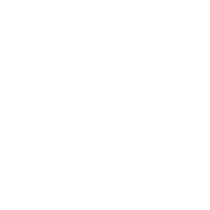 Mention that the Rod of Asclepius usually denote the common symbology, anything related to the medical discipline, while Hygieia Cup designates pharmaceutical discipline.

Other blogs where further information are as follows (all next links in Spanish):